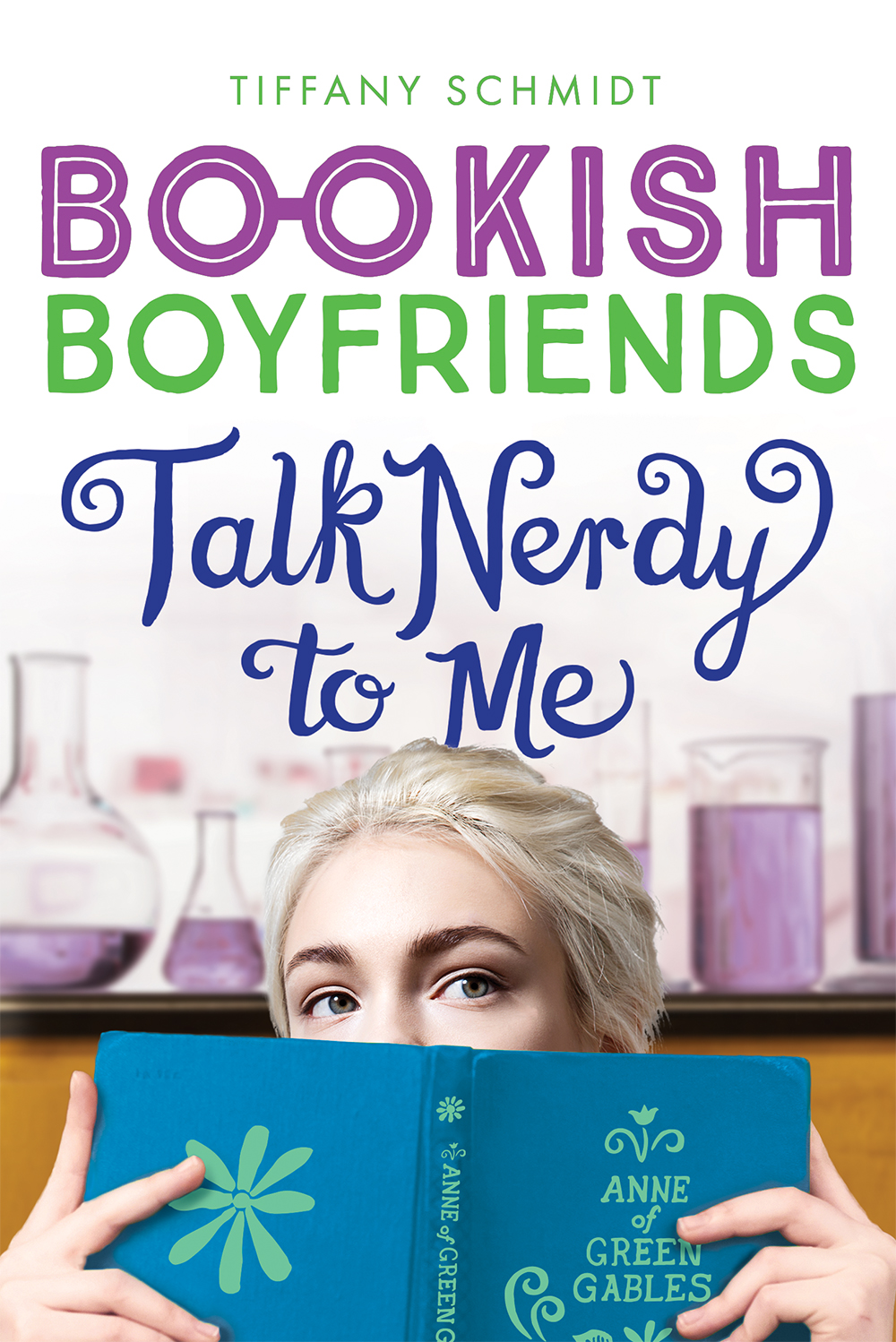 A swoony series based on every reader’s fantasies!


Eliza Gordon-Fergus is an expert rule-follower. She has to be; her scientist parents dictate her day-to-day decisions, and forbid her from dating. Which is why she finds Curtis Cavendish maddening. He’s never punished for his class clown antics—and worse, his mischief actually masks brilliance. Like, give-Eliza-a-run-for-valedictorian brilliance

When Eliza reads Frankenstein for English class, she’s left feeling more like an experiment than a daughter. Curtis agrees to trade her Anne of Green Gables under one condition: She has to beat him at the science fair. Eliza knows they’re supposed to be competing, but the more time they spend together, the more she realizes she’s in over her head. Because one thing’s certain about Curtis: He makes Eliza want to break all the rules. 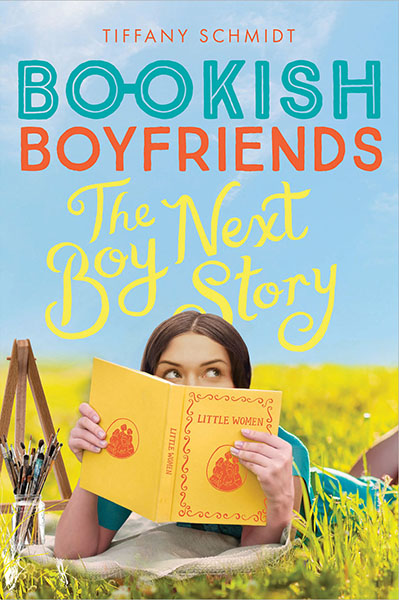 The Boy Next Story (A Bookish Boyfriends Novel) 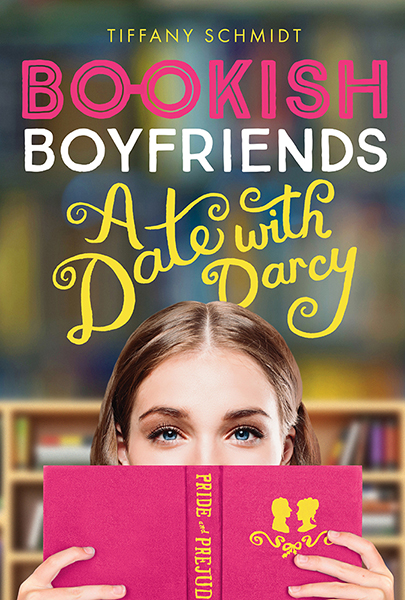 Bookish Boyfriends: A Date with Darcy

Be on the lookout for even more Bookish Boyfriends stories, coming in 2021! 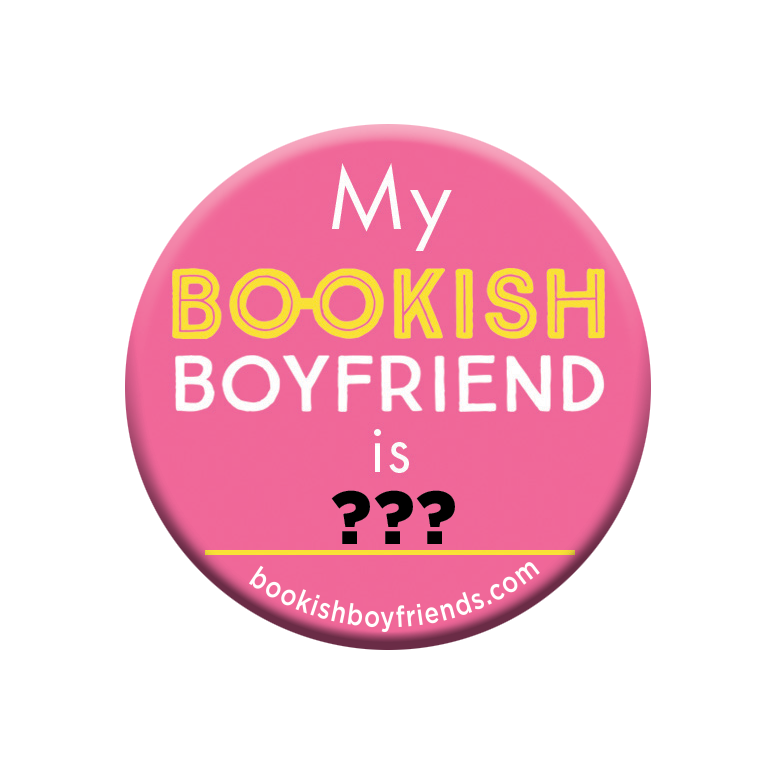 
Take THIS QUIZ to Find Out!

Tiffany Schmidt is a former teacher who lives and writes in Doylestown, Pennsylvania. She is the author of several young adult thrillers and dramas for Bloomsbury. Learn more at tiffanyschmidt.com.